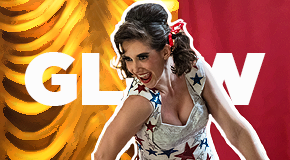 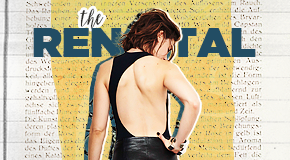 NEWS: Alison Brie and Dave Franco Begin Production on ‘Somebody I Used to Know’

The film, which is being directed by Franco, began filming this week in Oregon, according to Amazon Studios! A summary of the film is below:

It’ll be exciting to see not only another Franco/Brie team-up after last year’s hit with The Rental, but a reunion between Alison and her Community co-star Danny Pudi! Keep an eye out for the film, likely to debut on Amazon next year!